3 Tips for Overcoming Your Fear of Networking 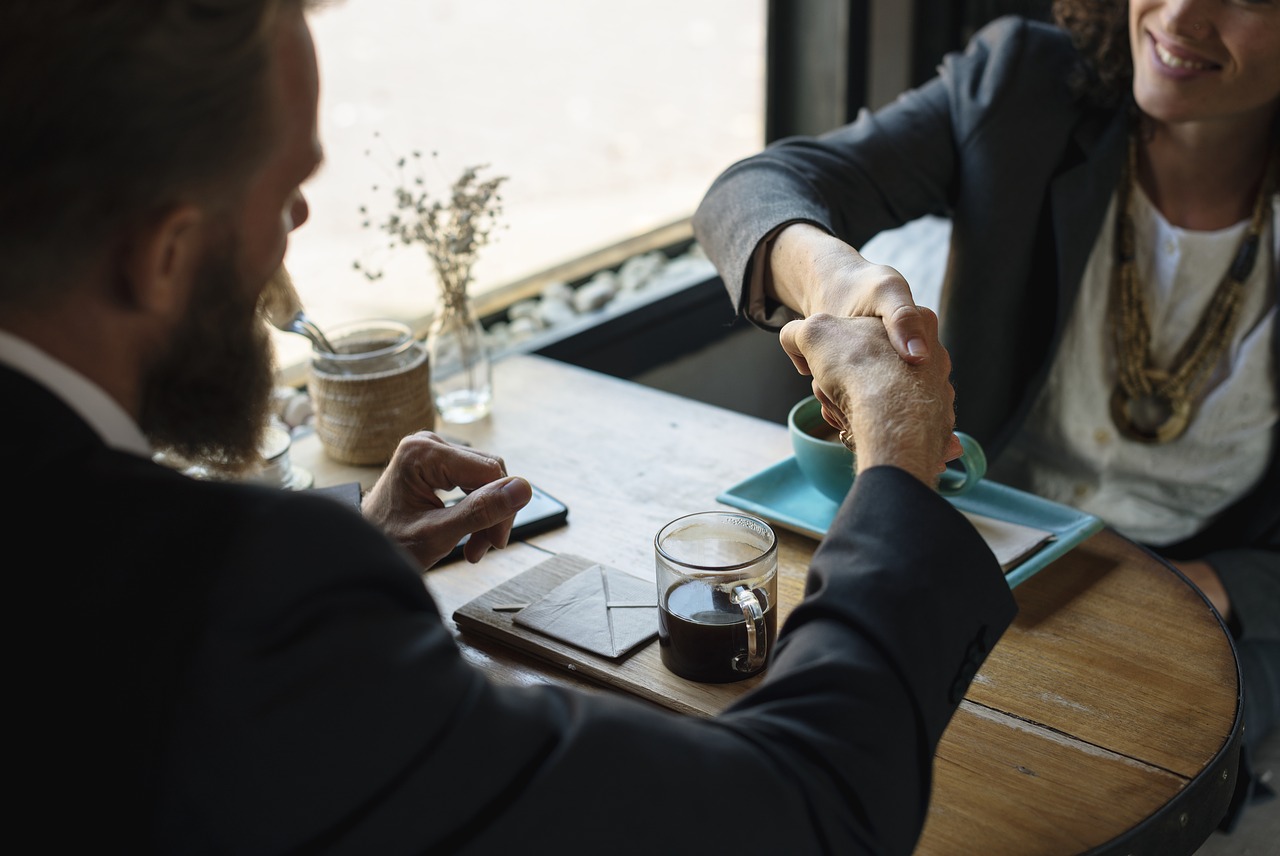 While there are certain people who are naturally outgoing and gregarious, most people aren’t very enthusiastic about networking. However, it’s a necessary part of being a successful entrepreneur. Overcoming your fear of networking will prove useful as you move through your career.

3 Ways to Crush Your Networking Fears

Why is networking scary to you? Have you ever sat down and thought about what you’re actually afraid of? In most cases, it has something to do with feelings of inadequacy or concern about what others think about you. While these issues can feel overwhelming, they really are poor excuses for missing out on the benefits of professional networking.

Keeping this in mind, here are some steps you can take to crush your fears and find success.

Physical issues that you perceive as flaws will hurt your confidence and prevent you from being as outgoing and engaging in networking situations. The sooner you deal with these issues, the faster you can overcome your fear. Examples include:

Think back for a moment to when you were in school and you had a big exam. Now recall how much better you felt when you had actually studied and done your homework prior to the exam. Not only were exams easier when you studied, but you were also a lot more confident.

The same is true with networking. When you do your homework and brush up on necessary information, the process of mingling with people and striking up conversation doesn’t seem quite so daunting.

Networking often feels scary because you feel a lot of pressure to prove yourself and show others that you’re worthy of their attention or business. But who says all of the focus has to be on you? Networking is just as much about the other person as it is about you.

Instead of being so focused on what you’re going to say, adopt a listen-first-speak-second approach. By listening more than you speak, you relieve pressure and get the chance to meet new people.

When you fear something, it controls you. In the case of networking, you become so paralyzed by the thought of it that you avoid events, conferences, meetings, and gatherings that are all-but-guaranteed to have a positive impact on your career and business. In this sense, your fear is leading you further and further away from success.

It’s time to take control of your fears, rather than continuing to let your fears control you. In terms of networking, this means confronting the issue head-on and putting yourself in situations where you have no choice but to do it.

What you’ll find is that your fears are overblown, and the benefits significantly outweigh the risks.

5 Pro Tips on How to Make Connections That Count﻿