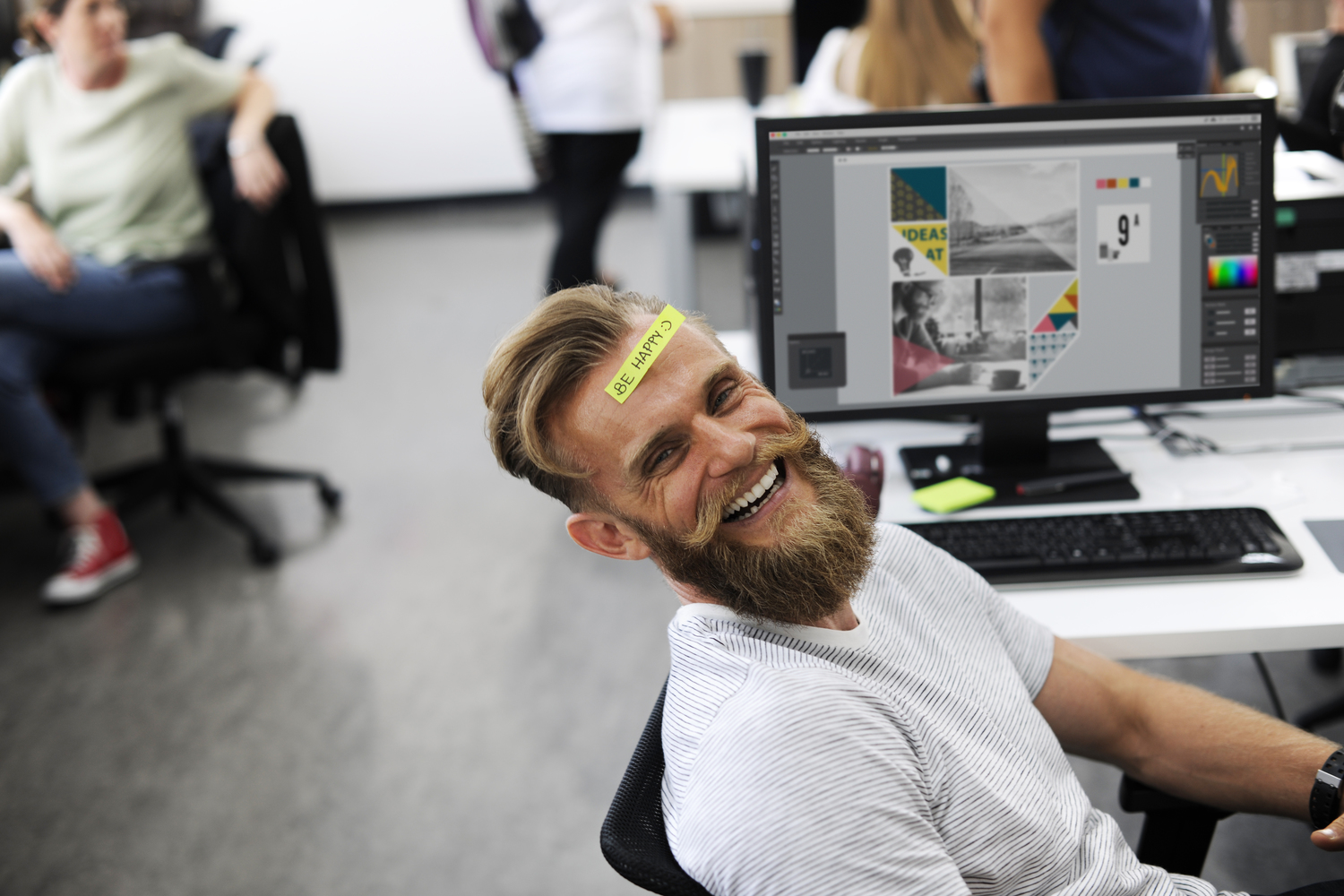 The Millennial generation caused a sudden lifestyle revolution, one that we’ve never seen before, and time has proven it was definitely a change for the better.

The turn of the century came when Gen Y started to propagate social responsibility, ethics and integrity. As a result, we’ve witnessed these beliefs becoming an integral part of the modern-world business model, what in time affected all aspects of our lives.

From the way they dress, where and what they spend their money on, to the causes they support – Generation Y never ceases to amazes us.

Members of this generation are in the running to become the healthiest eaters of all generations before them. In fact, the Organic Trade Organization published a research which proved that more than half of organic food consumers are Millennials. We can speculate that with the obesity issue rising, they looked for a way to combat it.

However, this fight does not stop at the food stand – Millennials have tapped into human psyche, looking for the best way to inspire themselves to workout more. As a result, we’ve ended up with a 21st century clothing line globally known as athleisure, which did not only turn out to be highly practical, but also extremely motivating when it comes to reaching for better (fitness) results. Sustainable shopping in its every sense

Millennials have been assigned a multitude of epithets, but fashion forward is never going to be one of them. Their love for retro and vintage triggered the expansion of a new-age subculture widely known as hipster. Slowly, but surely, the overpriced, branded clothing stores were replaced, one by one, with thrift shops. Unlike any other generation before them, Millennials favored the second-hand clothing. As a result, we can say that this change in attitude greatly contributed to the change in world economy, where small and independent businesses finally got the chance to acquire loyal customers and beat the million-dollar companies.

And their sustainability is not just about fashion – as much as 90% of Gen Ys report they use coupons in order to save a few pennies here and there. Still, unlike their parents, they opt for electronic instead of paper ones. Nevertheless, despite them growing up in the most challenging economic climate of the century, Millennials are ready to pay extra if the products or services that are provided by companies that are committed to a certain social cause. And the best part is (aside from the fact that corporations are now steering away from sole profit) is that Baby Boomers are following Gen Y’s footsteps, as well.

While it is a rather old concept, this generation managed to turn minimalism into mainstream. The recession they witnessed at an early age seemed to leave a lasting impact – they have collected quite a unique set of values and are cautious when it comes to spending money. Most are buried deep into student loans and don’t really have the sufficient funds to spend on living big.

In fact, the tiny house movement has become highly popular among Millennials who are constantly advocating living simple lives in small homes. Such lifestyle provides them with greater financial security, while making them more environmentally-friendly and self-sufficient. They choose to spend their money on experiences instead of material items, and look at their homes as mere pit stops before their next journey. The extra stuff they don’t use on a regular basis either give away or store with facilities such as storage in Perth and have them safely packed on a different location. There are even companies like Cladwell which aid consumers in freeing up their space, providing helpful instructions on how to declutter their lives. And let’s not forget about the Getaway which allows you to test this tiny living to see whether you are ready to let minimalism enter your life.

But we’ve already covered most of these in the above paragraphs. Absolutely everything they do is for some kind of greater cause. Did you know that a quarter of Gen Ys would be embarrassed if people thought they weren’t recycling?

Finally, they even browse for eco travel options, making entire hotel complexes to redesign their offer to be more sustainable. At this point, green travel is no longer just a niche – it is necessary. The personality of a Millennial generation is the strongest one yet. It’s like that one popular girl or guy at school everyone blindly follows. Fortunately, in our case, we have a worthy role model. They are on the road to becoming the most educated generation yet; they get along with their parents, respect elderly, and most importantly, respect the world we live in.

Ready to hop on the Gen Y train?

Why Work With The Best SEO Agency In Australia?

10 Home Improvements to Improve Your Mood and Wellness

A Globally Recognized Framework: A Close Look at the Nine Gems Approach to Education